Welcome to Morrisville! Wake County's Most Diverse Community & The Heart Of The Triangle

Homes For Sale | Living in Morrisville 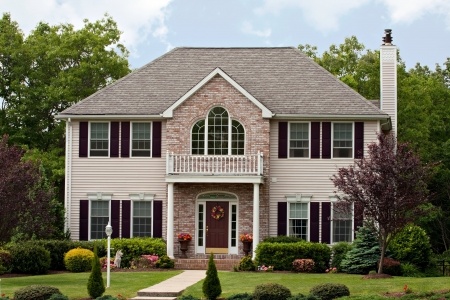 Nestled among Durham, Raleigh, Cary, and Chapel Hill, the town of Morrisville really is at the center of everything.

Residents love the convenience of living in Morrisville and enjoy the small town feel and community activities.

Despite that small town feel, progress and diversity thrive in Morrisville. People from around the globe call Morrisville home, and that is evident in the diverse selection of restaurants and shops that make up the many small businesses of Morrisville.

Residents also love the cultural events and festivals that are a wonderful part of living in Morrisville such as the East Meets West Festival and variety of holiday celebrations from around the world. Neighbors from all walks of life join in and are welcome to celebrate together.

Closed (sold) listings may have been listed and/or sold by a real estate firm other than the firm(s) featured on this website. Closed data is not available until the sale of the property is recorded in the MLS. Home sale data is not an appraisal, CMA, competitive or comparative market analysis, or home valuation of any property.
Search Morrisville Homes By Architectural Style

You'll Probably Love Morrisville If You're Looking For...

Where is Morrisville, North Carolina?

Morrisville is located on the western side of Wake County, North Carolina.

Truly at the heart of the Triangle, Morrisville is bordered by Durham to the north, Cary and Apex to the south, Raleigh to the east, and Chapel Hill and Jordan Lake to the west.

Only 18 miles separate Morrisville from Chapel Hill, while the distance to Raleigh is even shorter at just under 14 miles.

Those searching for a Morrisville home for sale will find a variety of styles and price points to choose from - anything from large 5-6 bedroom estate homes to quaint cottage-like homes similar to what’s featured in Lennar’s Kitts Creek development can be found at ease all throughout Morrisville.

However, if you prefer something a little more affordable and much easier to manage, take a look the maintenance-free townhome opportunities at communities like Shiloh Grove, Breckenridge, or Keystone Crossing.

Recent housing statistics show an estimated median home value of $278,700 in 2017. Home values have risen over the past few years, and are predicted to continue to rise - that's no surprise considering the caliber of jobs, education, and amenities that can be found in Morrisville.

To learn more about Morrisville, NC homes for sale, or to schedule an appointment to view an active MLS listing currently on the market, give Brandon Duncan with Duncan Prime Realty a call today at (919) 808-2001.

Parents may also choose from the private and charter school options in and around Morrisville.

For higher learning, Morrisville is ideally situated near top universities and colleges in the area including North Carolina State University, Duke University, UNC, and several more.

Additionally, the RTP Campus of WakeTech Community College is located in Morrisville, and the Western Wake Campus is also convenient in nearby Cary.

Due to the area’s rapid growth, new schools and a library are scheduled to open in the near future.

Getting Around Morrisville NC

Thanks to its location just south of the intersection of I-40 and I-540, getting from Morrisville to other parts of the Greater Triangle area is a breeze.

Highway 54 runs north to south through Morrisville, connecting it to Durham and Cary.

In addition, Morrisville’s Parkways make it easy to travel from point A to point B within the town.

Public transportation is available through TRACS and the GoTriangle bus service.

As part of the Triangle and Wake County, additional transit plans are in the works in Morrisville to improve public transport accessibility and routes.

In fact, the top ten employers in Morrisville is an impressive list of companies from big-name tech, banking, bio-tech, and more. The top five Morrisville employers have 1,000-2,000+ employees!

Additionally, its centralized position between Raleigh, Cary, Durham and Chapel Hill makes it easy to work in a neighboring community. This gives Morrisville residents a wide variety of career options without having a long commute. The average commute time in Morrisville is less than 25 minutes.

They also offer many classes and programs for all ages. From athletics to summer camps and continued learning, there truly is something for the whole family to enjoy in Morrisville. 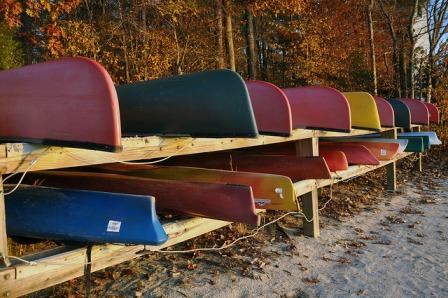 If you're looking for something to do in Morrisville, you have a number of interesting options. From shopping to mountain biking, there's something fun and interesting to do. These are three of the most unique and best rated activities in Morrisville.

Gather some friends and challenge yourselves to see if you can make it out within 60 minutes!
Location: 250 Dominion Dr, Suite 101, Morrisville, NC
Visit Website 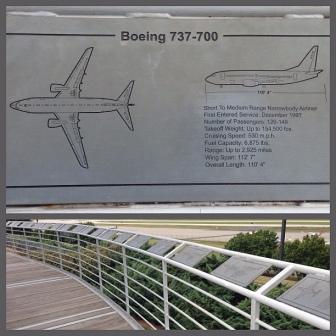 Kids of all ages love to watch the planes land at RDU and listen in on communication between pilots and the tower. With free parking and a picnic area, this is a great spot to eat lunch and enjoy the sweeping views of the runway.
Location: Raleigh-Durham International Airport, Across from General Aviation Terminal, Morrisville, NC 27623
Visit Website

Offering rock climbing fun for all ages, fitness, yoga, after school programs, and more, the Triangle Rock Club in Morrisville is highly rated online as “one of the best climbing gyms on the East Coast.”
Location: 102 Pheasant Wood Ct, Morrisville, NC
Visit Website

With a plethora of fantastic eateries representing cuisine from around the world, it’s a challenge to name just three Morrisville restaurants. These three regularly top lists of “Best Restaurants in Morrsiville NC.”

Though tucked away near the airport, this Italian cafe is a favorite of locals and visitors alike. Patrons rave about their pizza and pasta!
Location: 100 Jerusalem Dr #106 Morrisville NC 27560
Visit Website

Named after Jeremiah Morris in 1852 because of a generous land donation for a train depot, water tower, and various other buildings, Morrisville has since transformed into a thriving town in the heart of the Triangle.

Since 2000, Morrisville has seen a population increase of roughly 300%, largely in part because of several major employers in the area like Lenovo, Oracle, and Credit Suisse.

In 2015, the population of Morrisville was estimated at 23,820 — a number that suggests the area is among the fastest growing in the entire Research Triangle area.