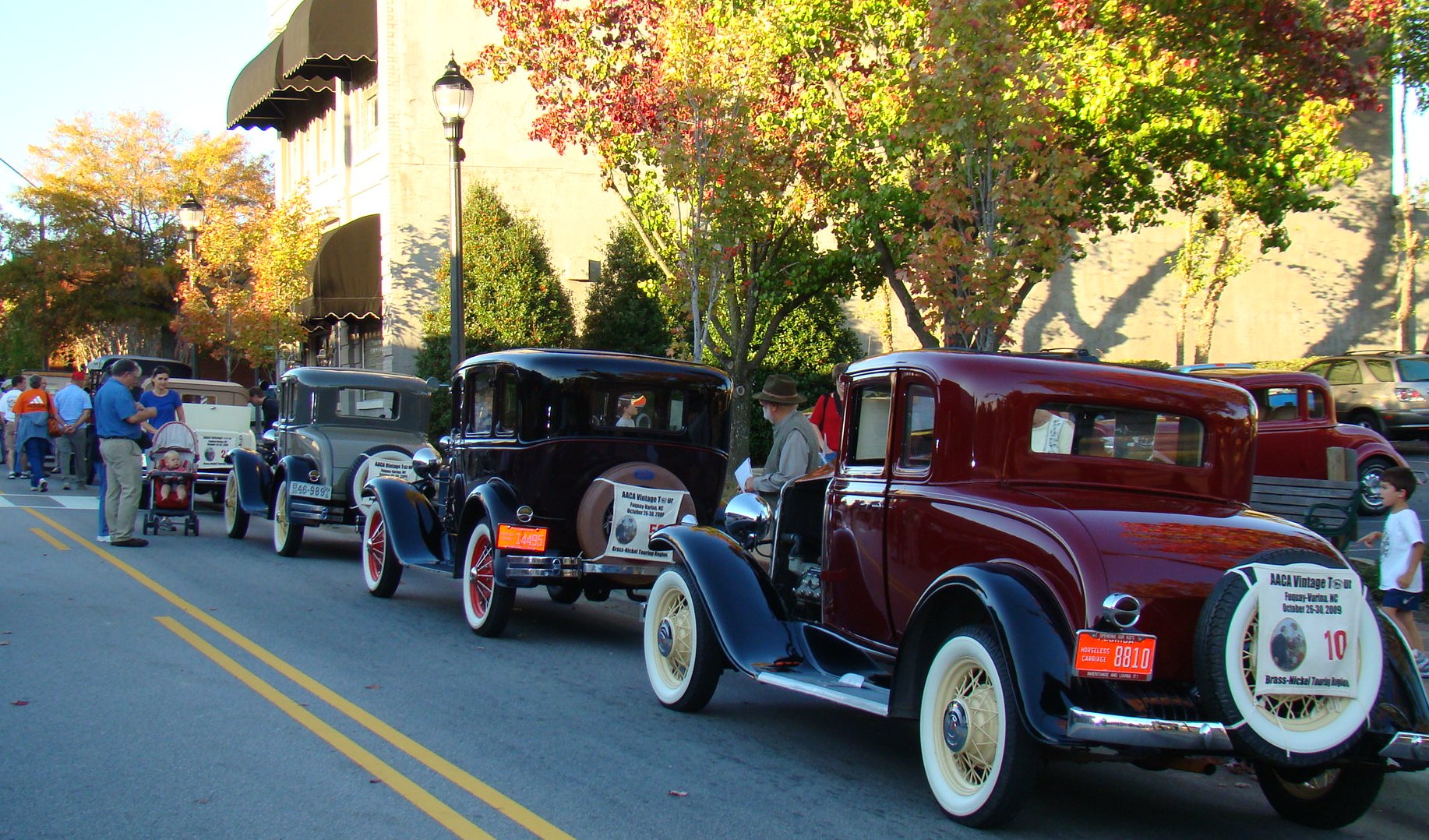 Welcome to the Town of Fuquay-Varina

In fact, it is the fastest growing town in North Carolina. Despite its growth, Fuquay-Varina still boasts small town charm and a rich quality of life.

$379,210
Neighborhood: Parker Station
226 Parker Station Avenue
Fuquay Varina, NC 27526
3
Beds
2F11/2
Baths
1,915
Sq.Ft.
2023
Year Built
13
Days on Site
2484296
MLS
Parker Station is the only townhome community in the area that is walkable to Fuquay-Varina's historic Main Street. Residents will enjoy all of the benefits of downtown living, including a variety...

Closed (sold) listings may have been listed and/or sold by a real estate firm other than the firm(s) featured on this website. Closed data is not available until the sale of the property is recorded in the MLS. Home sale data is not an appraisal, CMA, competitive or comparative market analysis, or home valuation of any property.
Search Farquay Varina Homes By Architectural Style

You'll Probably Love Fuquay-Varina If You're Looking For...

Where is Fuquay-Varina, North Carolina?

Fuquay-Varina is primarily situated on the southern edge of Wake County, North Carolina, but some of its rural communities stretch into Harnett County.

Fuquay-Varina is neighbored by the communities of Holly Springs, Raleigh, Willow Spring, Angier, and Lillington.

Raleigh, North Carolina’s capital city, sits just 17.7 miles from Fuquay-Varina, while Durham and Chapel Hill — the other 2 core parts of the Research Triangle — are a bit further away and lie roughly 34 miles from the Fuquay-Varina boundaries.

Many Fuquay-Varina, NC homes for sale are beautiful and offer tons of curb appeal. This is especially the case downtown, where historic homes are bursting with charm.

Even the newer construction homes in Fuquay-Varina’s many desirable neighborhoods are highly-sought after among today’s home buyers.

If you prefer a bit more living space but still seek a true sense of community, try searching homes for sale in neighborhoods like Brackenridge, High Grove, Sunset Lake, or Stonewall Farms.

If you’re on a tighter budget, don’t worry, as plenty of fabulous single-family homes can be found in communities like Johnson Pond, Morgan Creek, Northwyck, and Avalon Springs.

Likewise, the average price per square foot in Fuquay-Varina is around $125, which has risen steadily.

Home values are expected to continue to increase in Fuquay-Varina, thanks to its rising popularity as a great place to live.

If you’re interested in learning more about the Fuquay-Varina real estate market, or perhaps you’d like to schedule a private showing for a home that’s currently listed for sale or rent, give Brandon Duncan with Duncan Prime Realty a call at (919) 808-2001 today.

Fuquay-Varina families are served by the Wake County Public School System, one of the best performing large school systems in the country.

There are also private school options in Fuquay-Varina. Or, parents may choose from the public charter schools available nearby.

For higher education and continued learning, Fuquay-Varina is convenient to the Triangle area’s fantastic colleges and universities. The main campus of Wake Technical Community College is also located nearby between Raleigh and Fuquay-Varina on US 401.

The community is also served by the Fuquay-Varina Community Library, which offers programs for all ages.

The Town of Fuquay-Varina is located at the intersections of US 401, Highway 55, and NC 42. These roadways connect the different parts of town, and connect the town to its neighbors. Highway 55 travels into Holly Springs and I-540, while US 401 travels into Raleigh.

The town benefits from Judd Parkway, a loop which helps to decrease traffic downtown and make travel around the town easier.

Fuquay-Varina residents looking for public transportation will want to check out Go Triangle's Express Bus Service for Fuquay-Varina. This route travels from Fuquay-Varina to Downtown Raleigh.

A number of corporations call Fuquay-Varina home, and the area is poised to continue to see business growth. It is an ideal location for businesses looking to relocate or expand.

Additionally, Fuquay-Varina is convenient to Raleigh and Cary, where many companies are located.

No matter where you live in Fuquay-Varina, you're close to a park.

The Parks, Recreation, and Cultural Resources department manages 21 parks with more than 300 acres around town. These parks include a splash pad, dog park, playgrounds, and more. 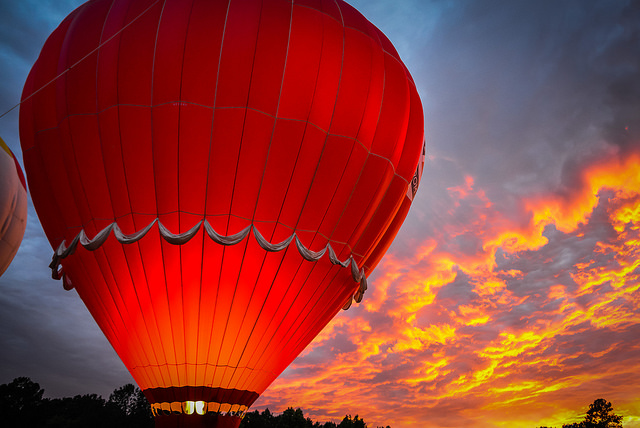 Once a popular destination for its mineral spring, Fuquay-Varina now offers a variety of things to do. These are today's top three attractions in Fuquay-Varina: 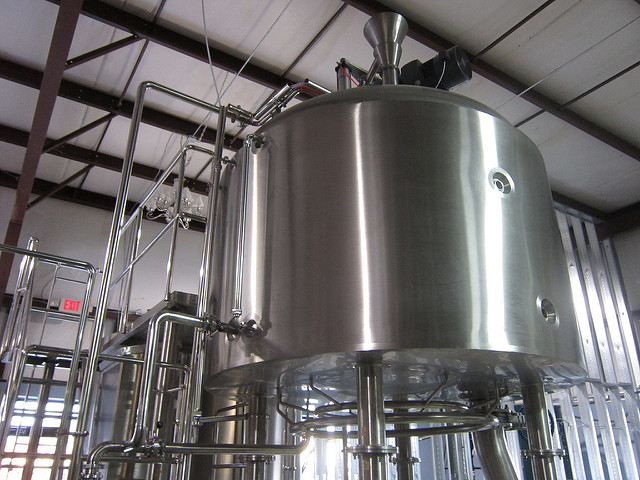 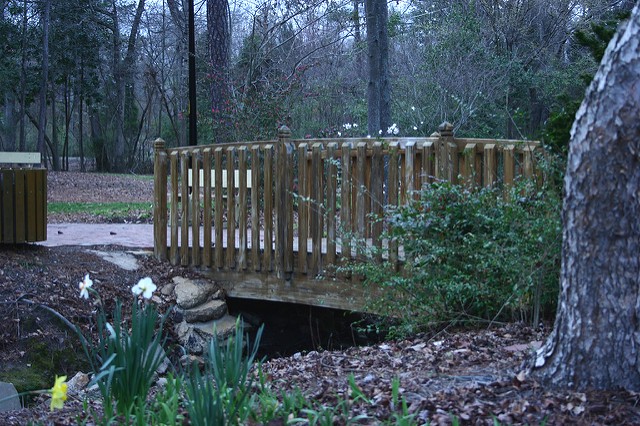 The mineral spring has been bringing people to Fuquay since 1858, and it’s still a nice place to visit. It is now a park with a lovely walking track, picnic tables, a restored spring house, and serene landscaping.
Location: 105 West Spring St Fuquay-Varina NC 27526
Visit Website: http://www.fuquay-varina.org/Facilities/Facility/Details/Fuquay-Mineral-Spring-Park-11 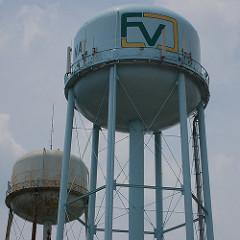 Initially, what is now the Fuquay-Varina area got its start due to the tobacco trade and heavy agriculture.

After the discovery of a mineral spring the mid-19th century, Fuquay became a tourist destination. People from Raleigh would travel by train to Fuquay to "take the waters." A small tourist industry was built around the the Fuquay Mineral Spring.

According to the NC State Data Center, Fuquay-Varina saw a substantial 23% growth from 2000 to 2003, making it the 26th fastest growing community in all of North Carolina and the 11th fastest for communities with a population of over 5,000.

In addition to it's great atmosphere and amenities, the Town of Fuquay-Varina is one of few communities that can also boast financial stability. They enjoy an S&P AAA bond rating, a Aa1 rating from Moody's Investor Services, and an award for Certificate for Achievement For Excellence in Financial Reporting.