Welcome to the Town of Cary

Homes For Sale | Living in Cary 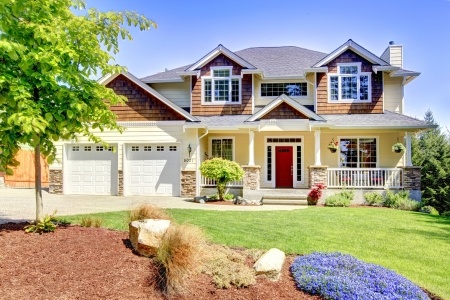 However, Cary is still a town. You’ll find the best of both worlds here - all the amenities, shopping, and restaurants of a city with a small town feel.

There’s a lot to do here, and people in Cary are very active. Residents love to spend time in the beautiful outdoor spaces around town, and enjoy coffee at one of the great coffee shops.

You'll Probably Love Cary If You're Looking For... 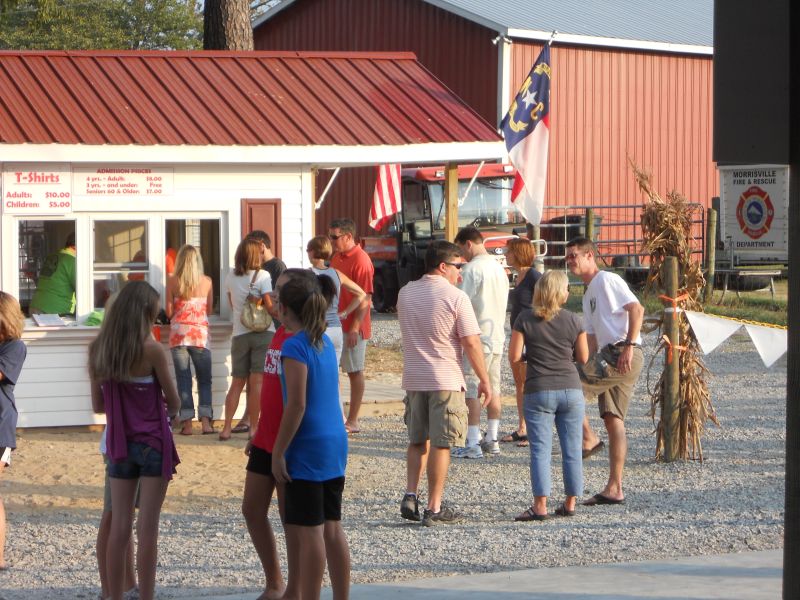 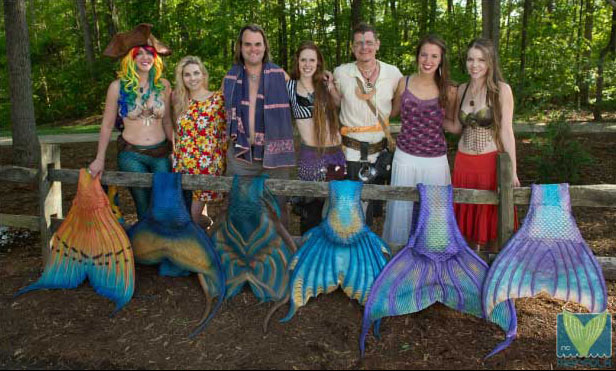 Where is Cary, North Carolina?

Cary, North Carolina is located primarily on the western side of Wake County, though a small portion of Cary is in Chatham County.

Cary is west of Raleigh, north of Apex and Holly Springs, south of Morrisville and Durham, and east of Jordan Lake.

Just like the rest of the communities of NC's Piedmont, Cary is only a few hours drive from beautiful beaches and majestic mountains. 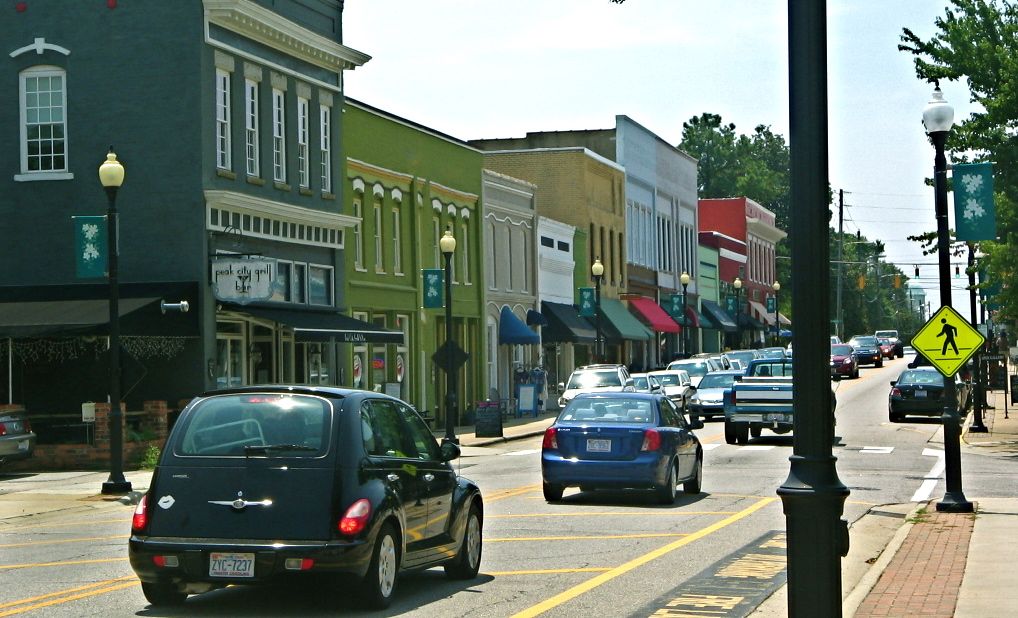 The estimated median household income is slightly higher in Cary and recent stats have this figure set at $91,481 in 2017. With that, it’s expected that the estimated median home or condo value in Cary is also above the statewide average and in 2017, that number was recorded as $334,400.

If you’re a luxury home buyer and are looking for an impressive or historic estate home, the Cary real estate market has a great selection of homes for sale that should interest you. Subdivisions like Regence, Renaissance at Regency, MacGregor Downs, and Preston feature spectacular million dollar homes with all the bells and whistles.

Homes with a more affordable price tag can be found in popular neighborhoods such as Cary Park, Lochmere, Harrison Place, and Edinborough Pointe.

For buyers looking for attractive condominium or townhome options, Cary also features a nice variety of attached homes for sale that may be exactly what you’re after.

If you’d like more information about Cary, NC homes for sale, or would like to schedule a private showing for a home or condo that’s currently on the market, give Brandon Duncan with Duncan Prime Realty a call at (919) 808-2001 and start viewing homes today!

Cary families are served by the Wake County School System, which is based in Cary.

Public schools in Cary rank highly, and parents rave about the fantastic teachers and services.

In addition to the great public schools, parents may also choose from a number of public charter and private schools located in and around Cary.

For those looking for higher education or continued learning, Cary offers a number of options. Since it lies to the west of Raleigh, Cary is convenient to North Carolina State University. It is also not far from other excellent area universities including Duke and UNC. Additionally, the Western Wake campus of WakeTech is located in Cary.

As with the majority of the Triangle, Cary is considered car dependent.

It is well connected for car travel to the rest of the Triangle area by a number of highways including:

Maynard Road makes a loop around the heart of Cary, and Cary Parkway makes a partial outer loop easing travel within Cary.

Public transportation is available in Cary through the GoCary bus service. GoTriangle's buses connect Cary to other Triangle communities.

Since it is close to RDU, it's easy to travel to anywhere in the world by plane from Cary, NC.

Though considered "car dependent" Cary has recently been given Silver Level Status as a National Walk-Friendly Community thanks to its focus on improving walkability.

The most walkable Cary NC neighborhoods are Northwoods, Briarcliff, and Cary Park.

Cary offers miles of trails and greenways for walking, biking, and hiking.

As a progressive, fast-growing town, Cary is a great place to find a job. Cary’s top employers are:

For those who want to live in Cary but work in other parts of the Triangle, Raleigh is only about 9.2 miles away. Durham and Chapel Hill are 20-30 minutes away.

Cary NC has a fantastic Parks and Rec department which offers over 30 parks, miles and miles of greenways, special use facilities, sports venues, and programs and services for all.

Cary also boasts community gardens, where residents can stroll, volunteer, or even rent a plot to grow vegetables.

Cary also hosts an impressive list of special events including:

The Cary Arts Center is a great place downtown to go and see a local play or try your hand at something new! It offers the community a 437 seat theatre plus a variety of classes and camps.
Location: 101 Dry Ave, Cary, NC
Visit Website: http://www.townofcary.org/recreation-enjoyment/facilities/cary-arts-center

The Booth Amphitheatre is an icon in the Triangle area. This outdoor venue presents a high-quality roster of performances drawing visitors from across the region.
Location: 8003 Regency Pkwy, Cary, NC
Visit Website: http://boothamphitheatre.com/

As a large town, Cary boasts a plethora of wonderful restaurants serving food from around the world. These three are often found at the top of “Best Restaurants in Cary” lists:

Bosphorous offers up authentic and delicious Turkish and Mediterranean cuisine. As one reviewer said “I lived in Turkey for three years and the Bosphorus is by far the most authentic Turkish restaurant I've eaten at in the US.”
Location: 329 N Harrison Ave Cary NC
Visit Website: http://www.bosphorus-nc.com/

Himalayan Range offers up Nepali flavors you will not forget. Himalayan Range is a great place to try out something new.
Location: 910 NE Maynard Rd Cary NC
Visit Website: http://himalayanrangenepalirestaurant.com/

Cary started out in the mid eighteenth century as a settlement known as Bradford's Ordinary.

A century later, the railroad was built through the settlement, linking it to other transportation routes.

A Wake County farmer and lumberman named Allison Francis "Frank" Page is credited as Cary's founder. He and his wife bought 300 acres surrounding the railroad junction. He named the development Cary after Samuel Fenton Cary, whom he admired.

Page went on to build and develop the community, laying out its first streets and building a sawmill, general store, post office, and hotel.

The town was incorporated in 1871, with Page as its first mayor.

Since 1971 the town has had planned zoning to accommodate growth and be forward looking.

Cary's leaders have focused on creating an aesthetically pleasing community for residents. 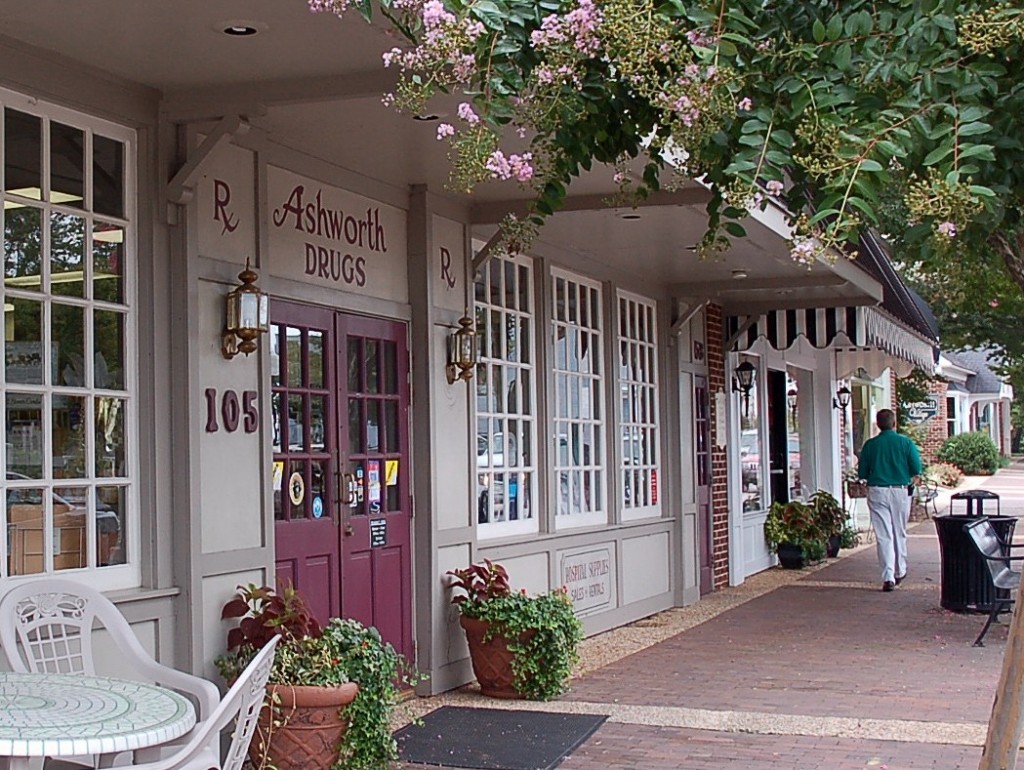 Most people who live here have settled within the incorporated boundaries of the community and believe it or not, Cary is the second most populous incorporated town in the country, only trailing Gilbert, Arizona.

Another fun fact about this thriving North Carolina community is that according to the U.S. Census Bureau, Cary was the 5th fastest growing municipality in the United States between September 2006 and September 2007. To get an idea of just how much Cary has grown in the last decade or so, some statistics show a 54% increase in population since 2000.

Cary, North Carolina has been getting attention with awards and accolades for at least a decade. Often the accolades are for its growth, excellent housing market, and safety.
Here are some of the most recent: