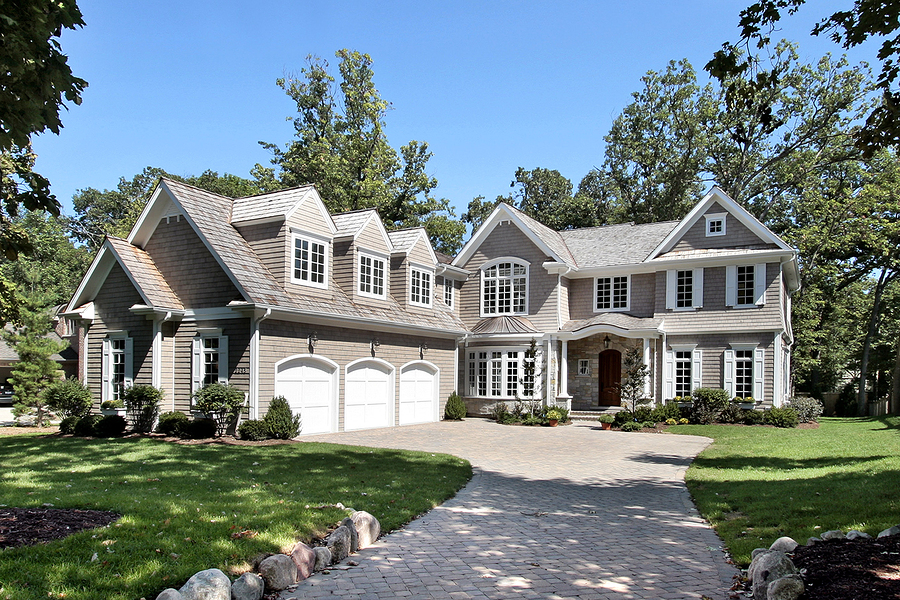 The luxury home market throughout the Triangle region appears to be thriving right now, posting some of the best numbers we’ve seen in almost a decade. According to a new report from the Triangle Business Journal, 20 Triangle homes priced at $1.8 million or more have sold so far in 2017, which means if the current sale pace continues, we could see over 40 luxury homes priced at that level move before the end of the year.

For comparison sake, just 17 homes at $1.8 million or more sold during all of 2016, putting 2017's numbers through the end of June on track to double last year’s overall total. Also noted in the report is that these numbers aren't factoring in pre-sales of new luxury homes, which could boost this 2017’s sales volume even higher.

New construction over the past couple years, not just in the Triangle but in markets all over the U.S., has also favored the luxury side of the market, which is undoubtedly a contributing factor in such a substancial jump in high-end home transactions here in the Raleigh-Durham area.

Most notably, the highly touted, large-lot Avalaire community, which has finally begun to move forward, will feature an impressive collection of 93 wooded lot, custom-built homes that are expected to price somewhere between $1.25 and $3 million; but as you can see below, that's certainly not the only place to begin a luxury home search in the Triangle area right now.

SEARCH TRIANGLE AREA HOMES $1.75 MILLION AND OVER BELOW:

$5,950,000
Neighborhood: The Hills of Rosemont
80 Topaz Jewel Court
Durham, NC 27713
4
Beds
6F21/2
Baths
9,100
Sq.Ft.
2004
Year Built
5
Days on Site
2492352
MLS
True European grandeur awaits within this timeless manor situated in one of the most sought-after locations. Guests can experience an estate like no other, with unrivaled privacy and remarkable...

Closed (sold) listings may have been listed and/or sold by a real estate firm other than the firm(s) featured on this website. Closed data is not available until the sale of the property is recorded in the MLS. Home sale data is not an appraisal, CMA, competitive or comparative market analysis, or home valuation of any property.