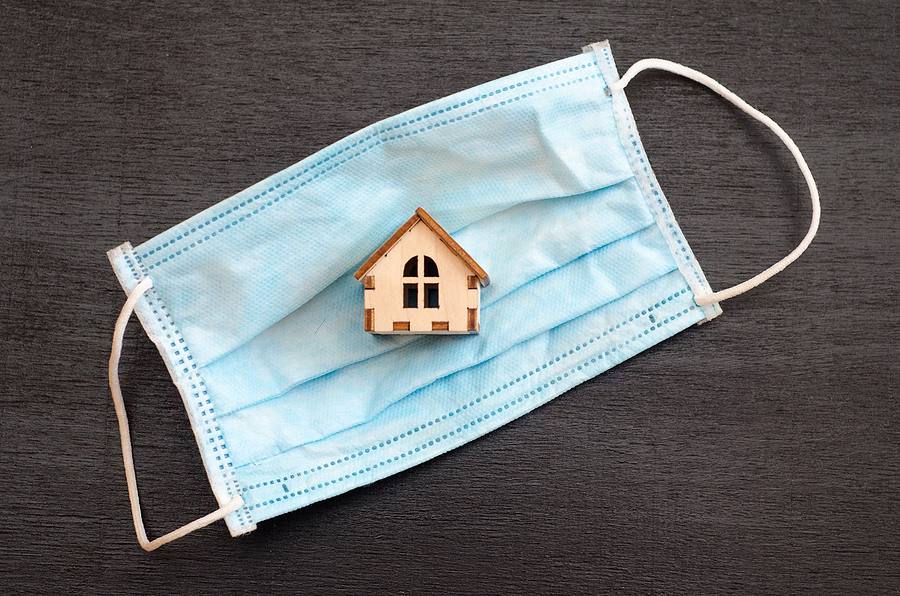 While the ongoing pandemic continues to grip most of the nation, the Triangle housing market is booming. New numbers show the seller’s market growing, with demand staying up even while inventory is lowering.

Recent reports show not only did the greater Triangle area return to pre-COVID levels, but actually surpassed them. Some of that is credited to historically low mortgage interest rates.

Real estate activity for the Triangle market in July set new records. Houses listed were up 12-percent and showings were up 14-percent. For the same time period, pending sales were up 19-percent and closed sales were up about five percent when comparing this July to last.

One study equates that to the highest number of sales in the Triangle for a single quarter since 2007.