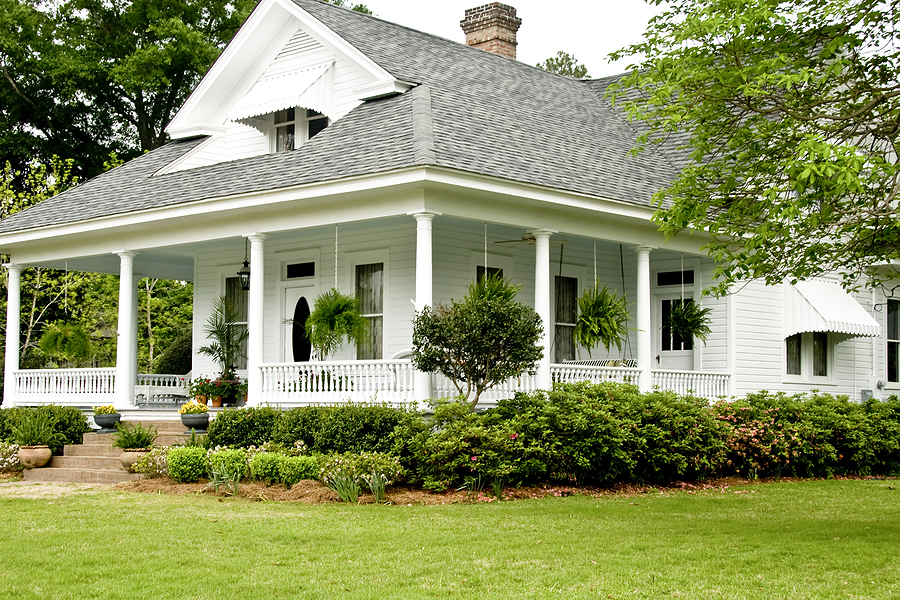 If you're looking for an older home in the Research Triangle Area with plenty of charm and character, take a closer look at several of the region's most desirable historic districts found below...

With buildings and homes constructed from the late 1700s to the early 20th century, the Chapel Hill Historic District is rich with architectural history. The area covers Downtown Chapel Hill, a majority of the UNC campus and some residential areas just off campus. Real estate in the district is generally on the pricier side, with many examples of Jacobean Revival and Classical Revival.

Trinity Historic District sits close to Duke University in Durham. Mostly residential, the area consists of hundreds of buildings constructed between the late 1800s to around 1960. You’ll find a number of American Craftsman and Queen Anne-style homes in the area.

Another place to consider is Mordecal Place Historic District in Raleigh. As one of Raleigh’s most architecturally diverse suburbs of its time, many of the homes here date back to the early 20th century. Home styles vary from Colonial Revival and Mission Revival to American Craftsman, Tudors and even some smaller Cape Cods.

Believe it or not, Raleigh’s Historic Oakwood District is the state’s largest, intact 19th-century residential neighborhood, helping make it an excellent place to begin a historic home search. Along with being just minutes from Downtown Raleigh, prospective home buyers will also find countless architectural styles on display here, including a high-concentration of stately, fully-restored Victorian homes.