Things To Do in Durham This Weekend 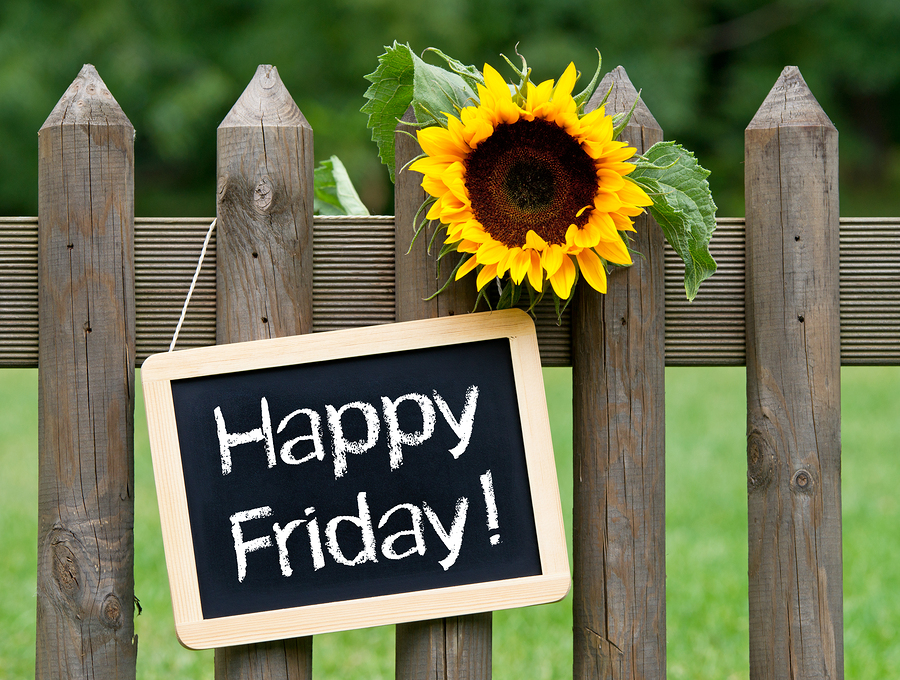 From live productions to sports and festivals, there’s plenty going on this weekend in Durham.

The weekend begins with a showing of Duke Football. The home team takes on the University of Miami on Friday night at Wallace Wade Stadium.

Take a step back in time to the turn-of-the-century charm of the circus with Circus 1903, on stage at the Durham Performing Arts Center. The spectacular production runs all weekend long, personifying the Golden Age of Circus.

The largest such festival in a five-state area, the NC Pride Festival is set for Saturday with events running in both Downtown Durham and Downtown Raleigh. This year marks the 33rd year for the festival celebrating LGBT communities.

Saturday also kicks off the beginning of the 2017 Triangle Parade of Homes. The event offers the opportunity to view some of the newest homes and communities, with more than 250 homes taking part in this year’s open house.