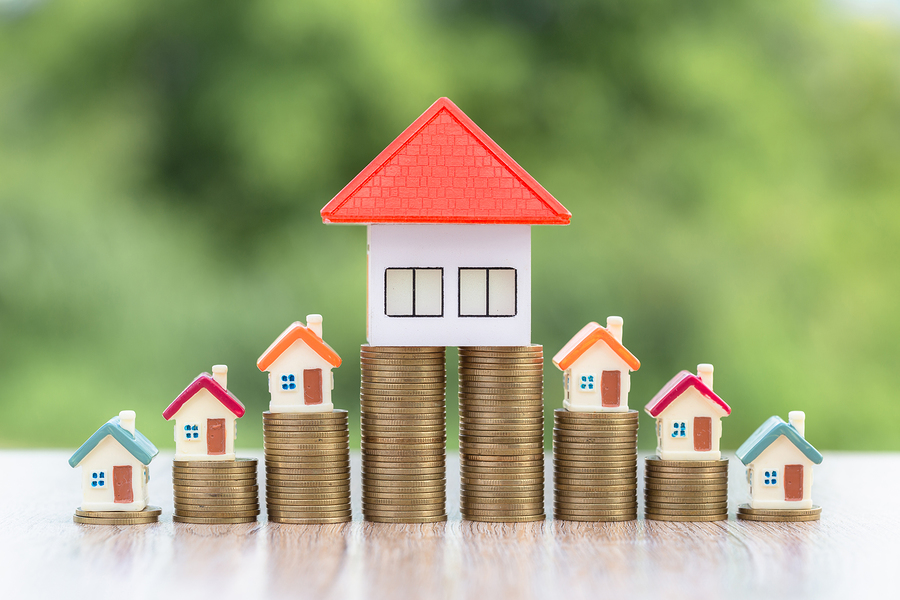 In addition to being home to high level technology and life science institutions, artists of all kinds thrive on the area’s rich cultural history, active community, and innovative food scene, boosting its potential even more.

Furthermore, Raleigh was recently named one of the top convention centers in all of North America due it's diverse culture and the city's business development-friendly policies, while the population is continuing to grow steadily all throughout the Raleigh-Durham area.

Right now, Raleigh has a metropolitan population of nearly 1.4 million, making it the second-largest city in North Carolina. But that's increasing rapidly, and some projections even have Raleigh's population spiking by over 125K over the next 15 years.