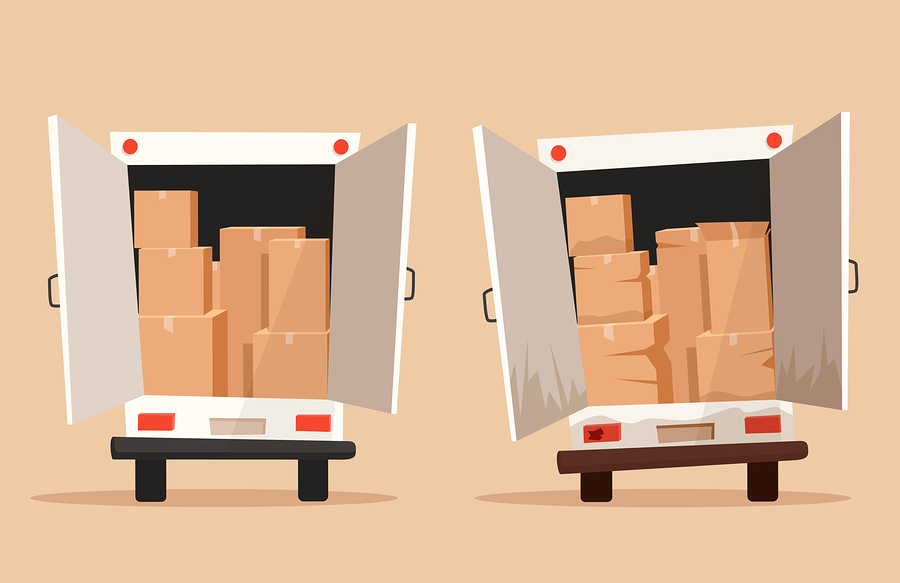 According to new data from the U.S. Census Bureau, suburban communities in Wake County have been some of the fastest growing municipalities in all of North Carolina over the last six years, which can only mean good things for the Triangle area housing market in the foreseeable future.

Thanks to a thriving job market and the Triangle also being the home to a number of major universities, it’s hardly a surprise to see such tremendous growth in and around the region. But with six of North Carolina’s 10-fastest growing cities since 2010 now located in Wake County, even locals who are completely familiar with the area have to be just a little...