The Saint Will Bring 17 New Luxury Townhouses To Downtown Raleigh 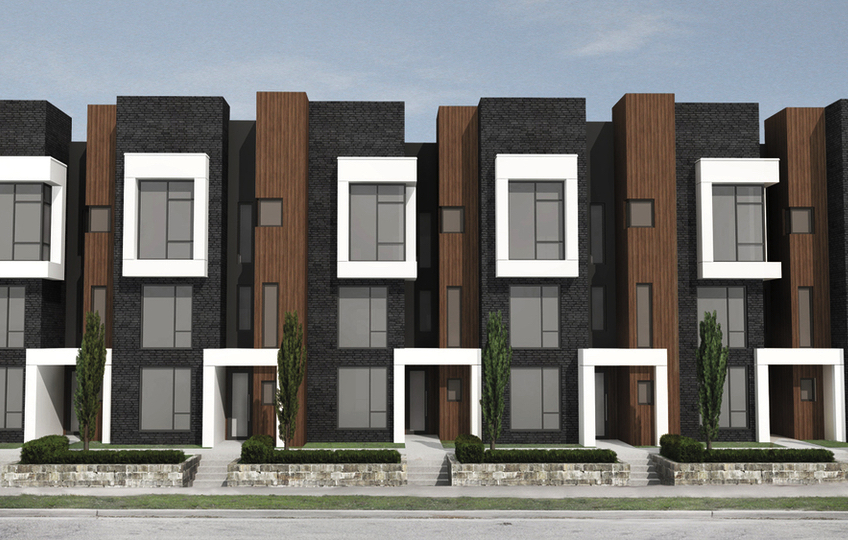 It’s been over three years since a luxury townhouse project dubbed ‘The Saint’ was proposed for a building site along St. Mary’s Street near downtown Raleigh. And now, after all this time, it appears development is finally moving forward.

According to recent reports, and the development’s official Facebook page...

Cary Mentioned on Livability.com's Top 100 Best Places to Live in 2017 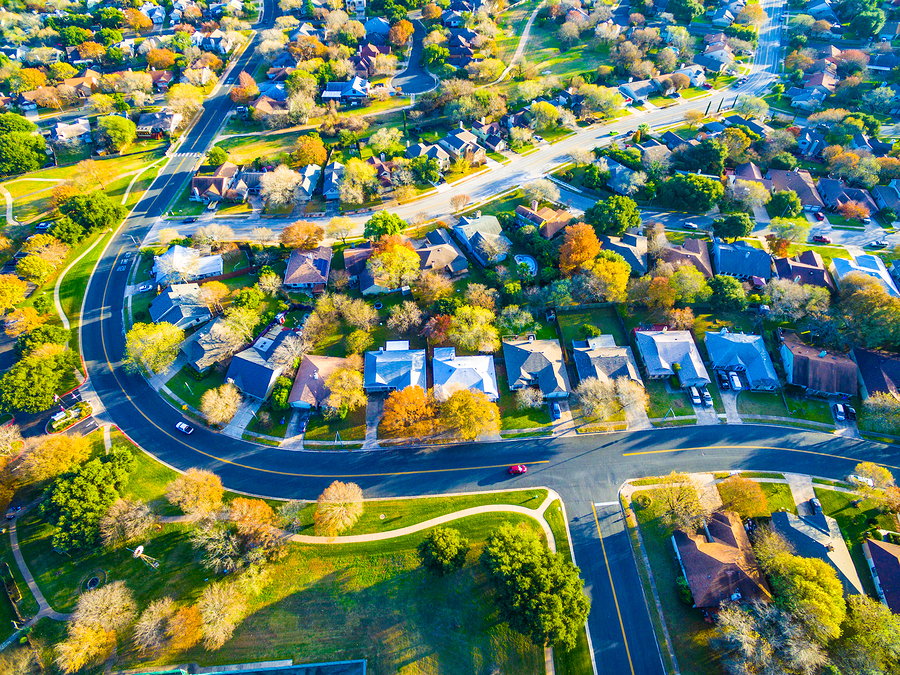 Every year for the past four years, livability.com has analyzed over 2000 cities across the U.S. in order to determine which are among what they consider to be the Top 100 Best Places to Live. The idea behind the analysis is to provide some insight into which small to mid-sized cities are currently the best to call home, so each city analyzed has to have a population of somewhere between 20,000 and 350,000 people in order to qualify.

Partnering with The Initiative for Creativity and Innovation in Cities at New York University’s School of Professional Studies, analysts at livability.com use proprietary research studies, economic data, and countless other resources to come up with their annual rankings, which are based... 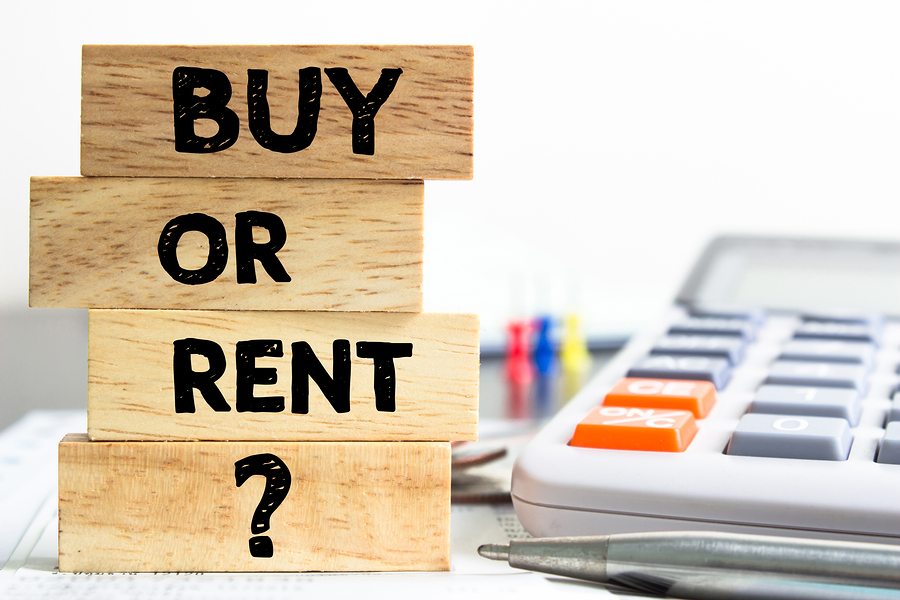 Although home prices around the Triangle area have continued to increase in the early part of 2017, rent prices throughout the region are also climbing as well, leaving some to wonder whether buying sooner rather than later makes sense.

If this sounds like a familiar situation, buying a home now can certainly...