This charming ranch style home has just been listed for sale in the very popular Woodlake community. This home is located in the cul-de-sac and within the community that post walking trails pools and other very sought-after amenities. The homes close the very popular Southpoint mall area which is minutes away from RTP and UNC and Duke Hospital. 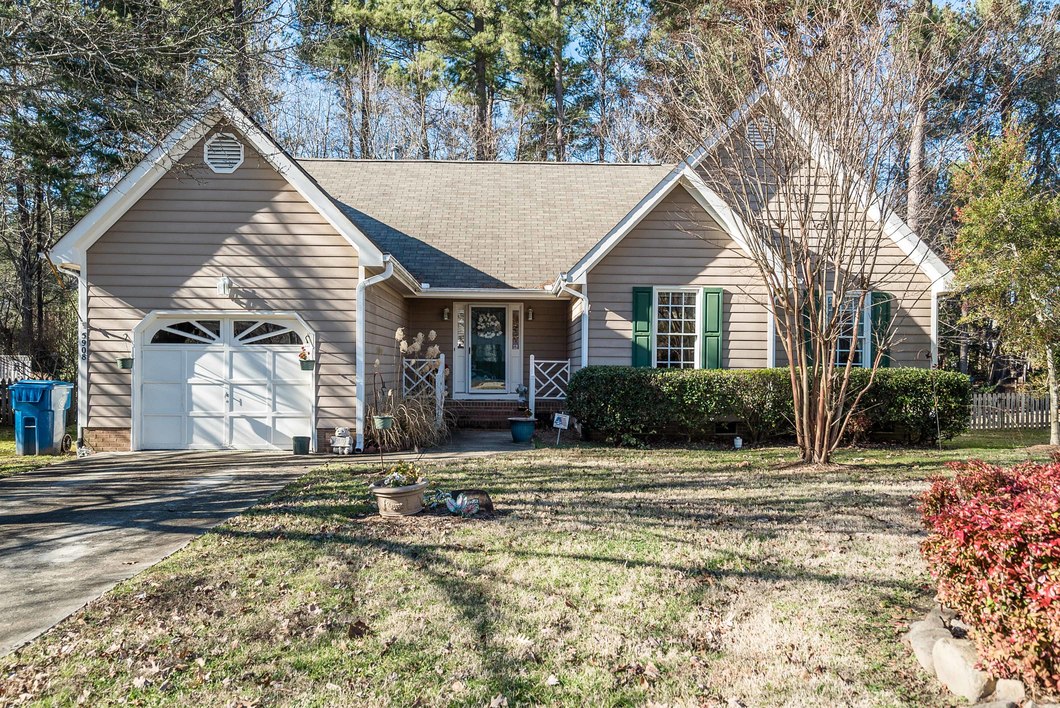 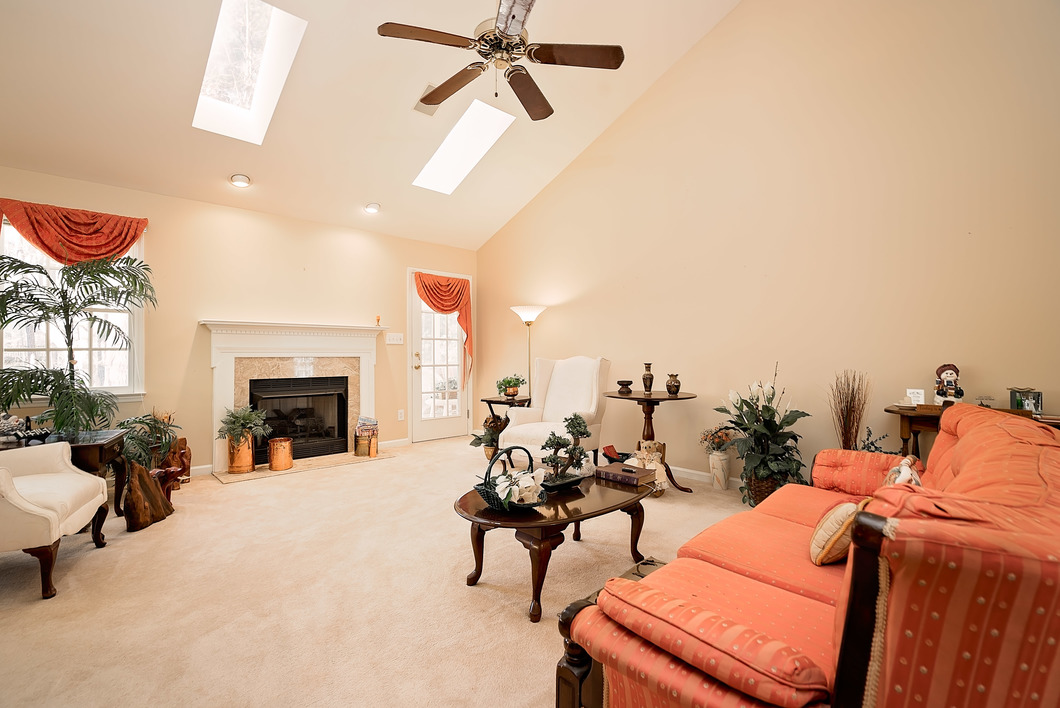 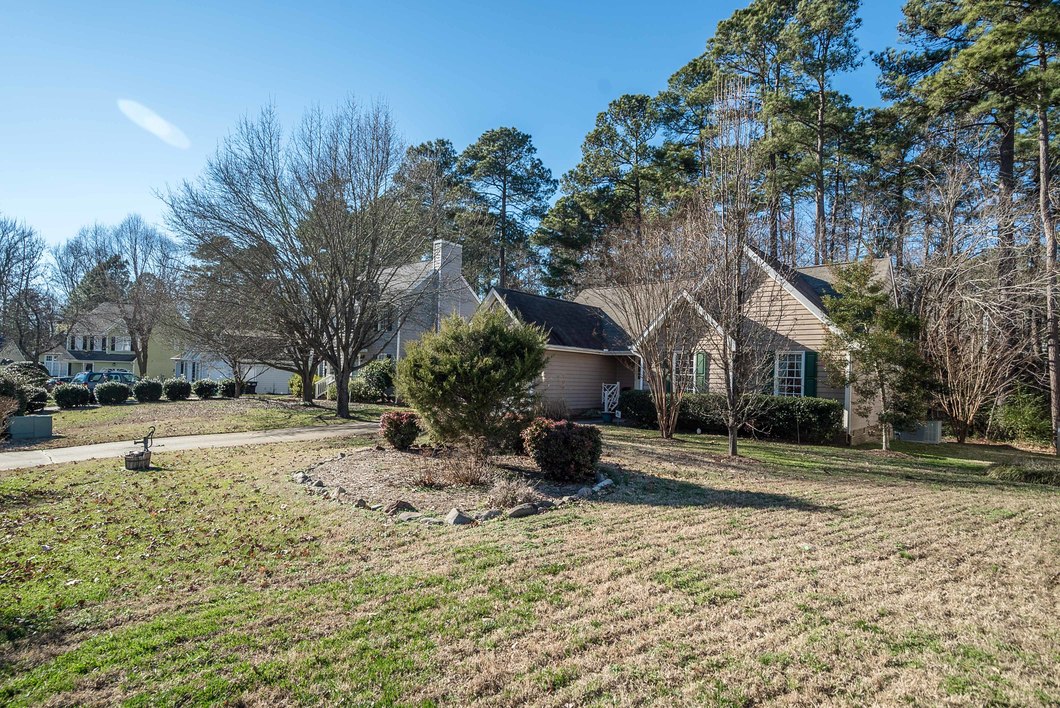 How The Triangle Area Luxury Market Fared in 2016 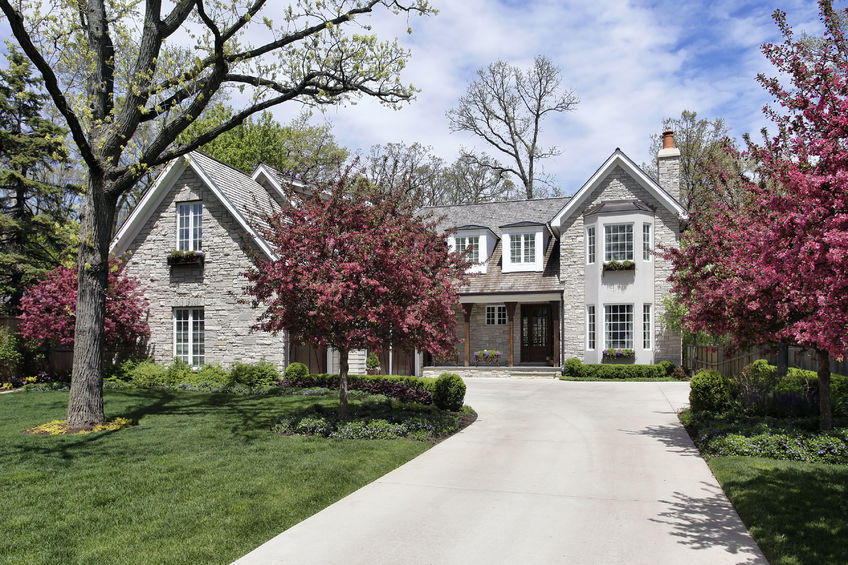 Last year was a strong year for the luxury housing market in the Triangle region, at least according to recent research done by the fine folks over a the Triangle Business Journal. According to their findings, 17 homes were sold in the area that were priced at $1.8 million of higher in 2016, with 11 of those 16 homes just built within that same year.

Despite being slightly lower than the 22 homes sold in the same price range in 2015, it’s also slightly... 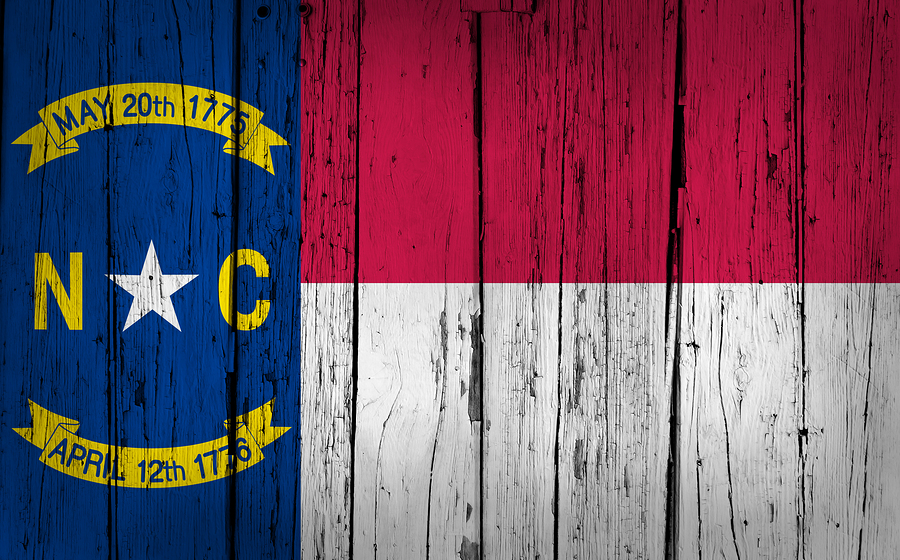 Earlier this month, financial website SmartAsset released a report that analyzed the ten healthiest housing markets in each U.S. state. The findings were specifically based on four healthy-housing indicators, which include stability, risk, ease of sale, and affordability.

According to analysts at SmartAsset, the true sign of a healthy market means both being able to easily sell you home with a low risk of losing money; but also being able to buy a home at a relatively affordable price in comparison to each state’s individual median home value.

To some degree, the rankings for North Carolina were a bit surprising, as the city of Matthews,... 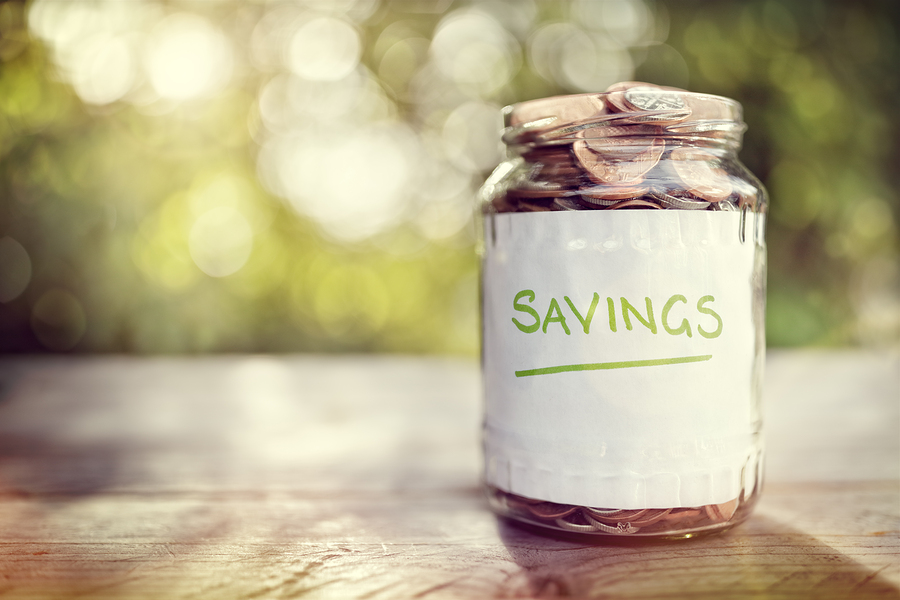 You’ve probably heard that buying a home will be the biggest financial decision you’ll ever make. And while that certainly may be true, it only adds to the pressure of making sure you make the right choice when ultimately buying a new place to call home.

But before you go ahead and sign on that dotted line, you’ll also need to make sure you put yourself in position to buy a home, which is sometimes easier said then done. In today’s market, a typical first-time buyer loan is somewhere in the neighborhood of $300,000, which means you’ll want to shoot for about a 10% down payment at the very least, or roughly $30,000.

Briar Chapel Named a Top Master-Planned Community in the U.S. 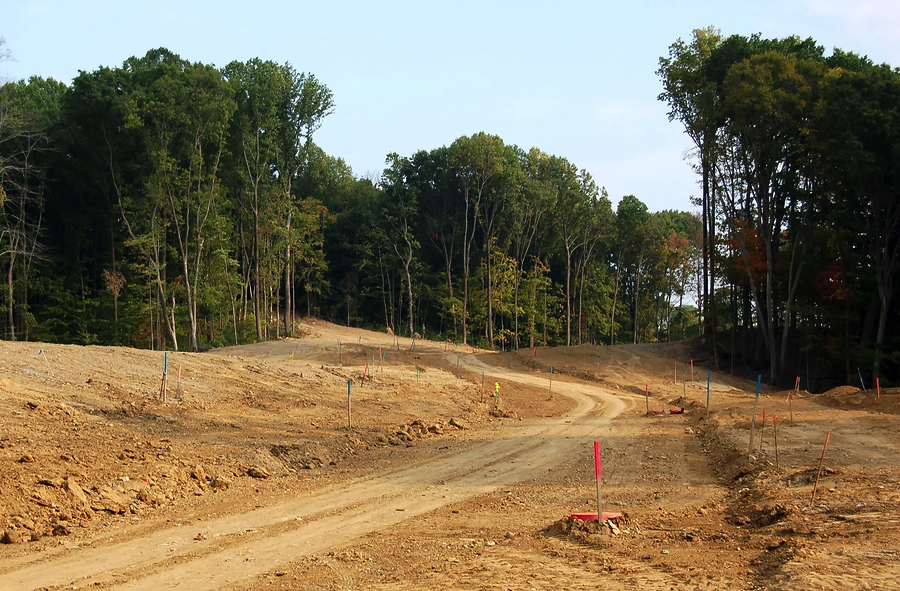 While you might not associate the Triangle Area with sprawling master-planned communities when it comes to the local housing landscape, a new report that analyzes some of the country’s largest master-planned developments mentioned a neighborhood being built in Chapel Hill, which is the first community in all of North Carolina to make any such list in 3 years.

Being developed by Newland, the 1,600 acre Briar Chapel community ranks No. 40 out of the top 50 master-planned communities...