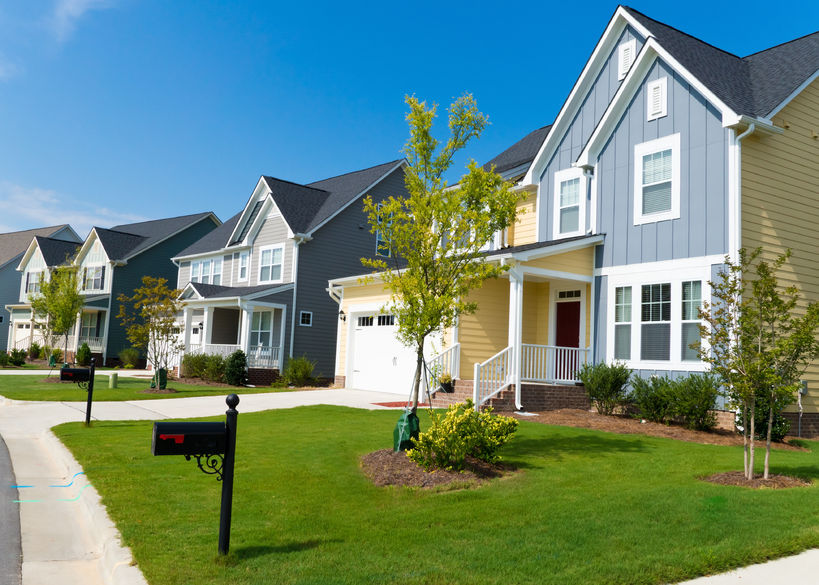 According to a new report that was recently highlighted by the Triangle Business Journal, the Triangle is hovering around a 1.9 months supply of housing, making it among the markets  with the tightest inventory right now.

Seattle and San Francisco top that list with 1.5 and 1.2 months of inventory respectively.

Demand for lower priced homes seems to be the strongest, not only in the Triangle but across the country as well. The problem, however, is that homes in the lower-tier price ranges simply aren’t available.

A recent report by Birch Appraisal noted that Triangle homes with a list price below $150,000 have dropped by a whopping 92 percent since the middle of 2013, while available homes between $200,000 and $299,999 have also seen a 40 percent decline over that same timespan.