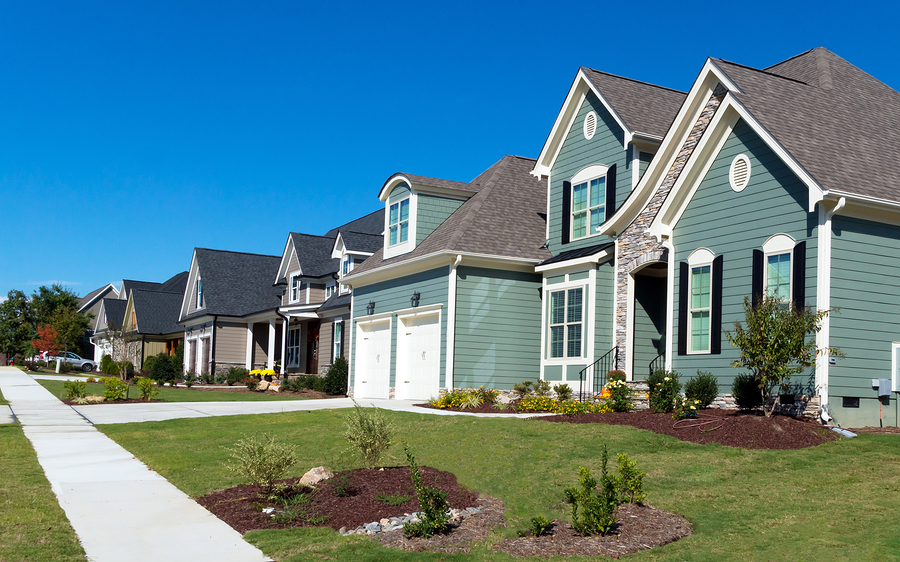 The Triangle area housing market has seen double-digit increases in home sales for two consecutive quarters, but during what’s usually one of the busier times for the real estate market overall, home sales in Durham County activity actually dropped a bit back in April.

According to new numbers from the Triangle MLS, the number of new listings and the number of closed sales both dropped fairly significantly in April, falling by 10% and 7.1% respectively.

Higher home prices don’t appear to be slowing active home buyers down however, because the same monthly market report also shows the percent of list price received actually hit 100.1% back in April, and the average days on market fell from 45 days in 2016 to just 34 days in 2017.

Unfortunately for buyers right now, Durham County inventory is still at a very low level, and only continuing to dwindle even further. In April 2016, housing inventory was only at a 2.3 months supply, but after a 30.4% drop since then, we’re only at around a 1.6 months supply as of this past April, which continues to be a primary factor in why home prices continue such a strong upward trend.