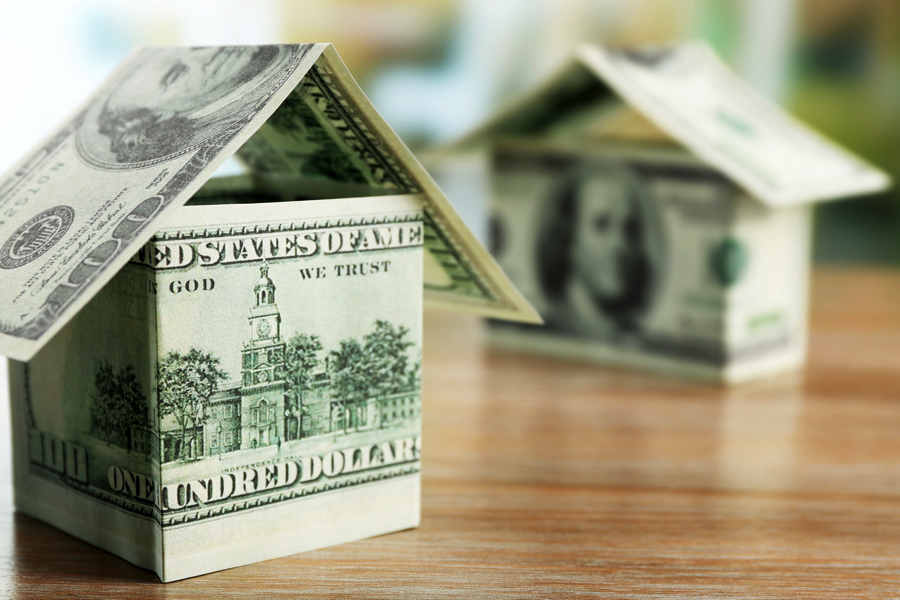 Early last month, the Durham Region Association of REALTORS® (DRAR) released all of April’s housing market data, which revealed something most home buyers and sellers in the Triangle already know—it’s a red hot market right now.

Back in April, there were 1,485 residential transactions overall, which is up from 1,322 in April of 2016. But despite a sizable year-over-year jump in transactions, the one figure that’s really catching people’s eye is how much homes for sale in Durham and the surrounding area are selling for this year.

Believe it or not, the average selling price in Durham back in April reached $702,768, which is up 35% compared to last year’s $520,199 selling price during the same month. And while April’s bump in sales price could very well be an anomaly of sorts, or at the very least that much of an increase, home prices throughout the region have steadily been on the rise.

If happen to be someone in the market for a new home in Durham right now, though, don’t panic. Despite home prices being on the rise, the Durham area still remains one of the more affordable markets in the country. As of this spring, median home values still remain below the median home price nationwide, and rent prices are also well below most major cities as well. And if you really want to put a positive spin on things, rising home values only mean you’re making a both a great long and short term investment, especially if you buy sooner rather than later.