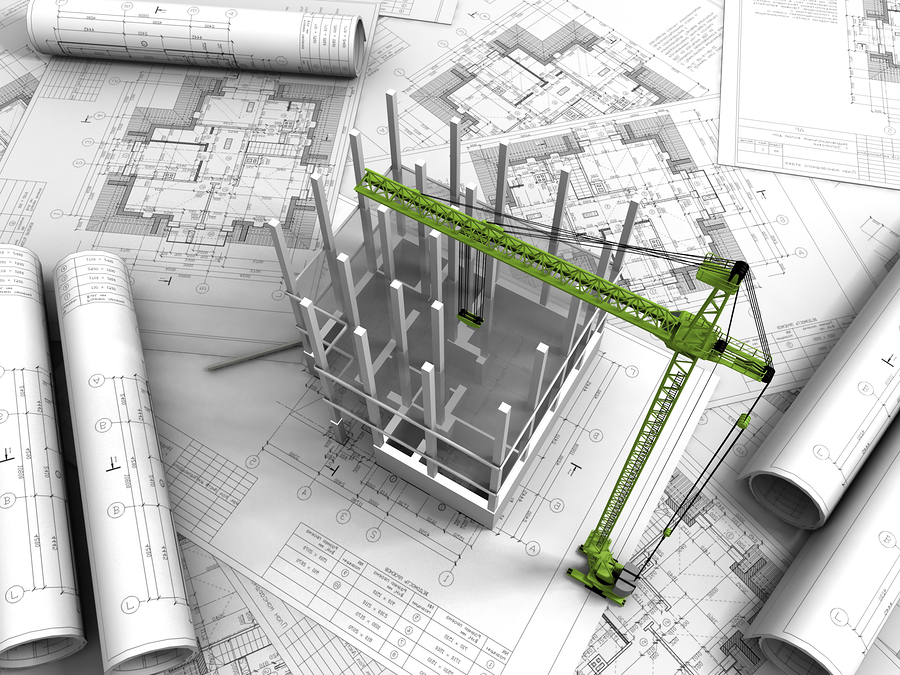 A new boutique condo project could be headed to a location close to Dix Park, according to reports. The proposed 32-unit community would be built on some property at the corner of W South and S Saunders streets.

Projected to start priced in the mid $300,000s, plans call for one-, two- and three-bedroom floor plans. The condos would also offer some private balconies.

In addition, some units of The Lynde would include floor-to-ceiling windows and double-height ceilings. The floor plans may also allow for flexible space that could be turned into a den or office, depending on your lifestyle needs.

Meanwhile, all residents would be able to access the property’s rooftop terrace with space for lounging, a fire pit and an outdoor kitchen.

There would also be some private parking and bicycle storage.

Along with the nearby park, the property also sits close to several local businesses. A separate mixed-use development in the area called Park City South has already been approved by the council.