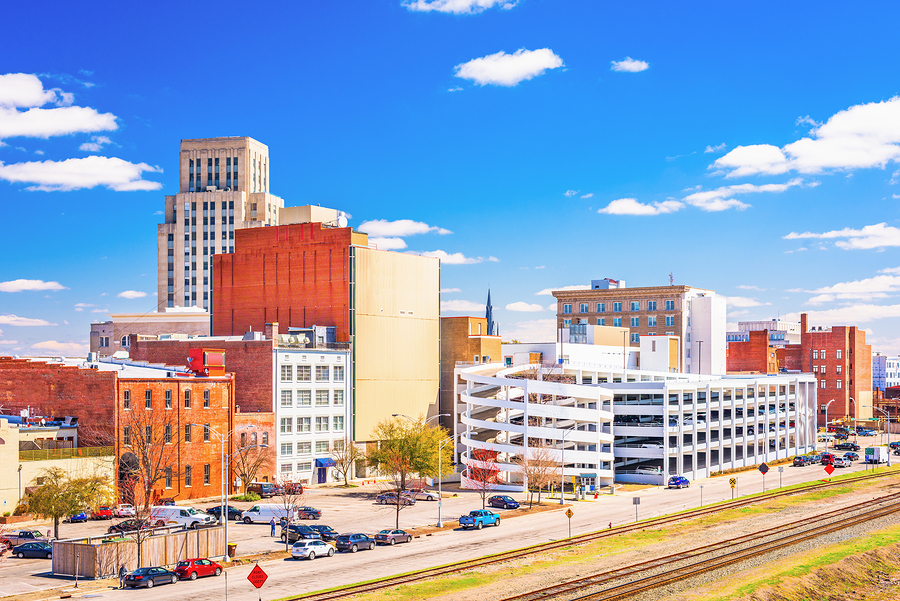 From vibrant art galleries to tasty dining spots and an array of local sports teams, there are several reasons why you’re sure to love living in Downtown Durham, and we've provided just a few of them below!

The first great thing about living in downtown has to do with the local arts scene. There’s the option of live music and theater at the restored Carolina Theatre and upwards of 100 yearly performances, including Broadway productions, on stage at the Durham Performing Arts Center. In addition, the Durham Arts Council hosts free Third Friday receptions in downtown and the Durham Art Walk helps kick off the holiday season with fine arts and crafts.

From traveling exhibits and unique galleries to a range of opportunity, the arts are a big draw for those living in and visiting the downtown area. Opportunities extend to the contemporary artwork of 21c Museum, where rotating exhibits are matched with cultural programming and the option of even staying in a boutique, museum hotel.

The ‘City of Champions’ is dually noted for sports, from its local sports teams to its history-making events and available recreational opportunities. Durham Bulls Athletic Park sits in downtown, home to the Durham Bulls. The old Durham Athletic Park is simply a short distance away, famously depicted in the Hollywood film, Bull Durham.

There’s also the option of attending a Bull City Legacy game. The city’s professional basketball team is getting ready to tip off a new season near downtown. Soccer fans have an outlet too, with Tobacco Road FC. The club takes the pitch at Durham County Memorial Stadium.

For non-spectators, there’s also the option of hiking, running, walking or biking the American Tobacco Trail, starting in downtown, taking a downtown walking tour or heading to the Downtown Durham YMCA for games, leagues and play.