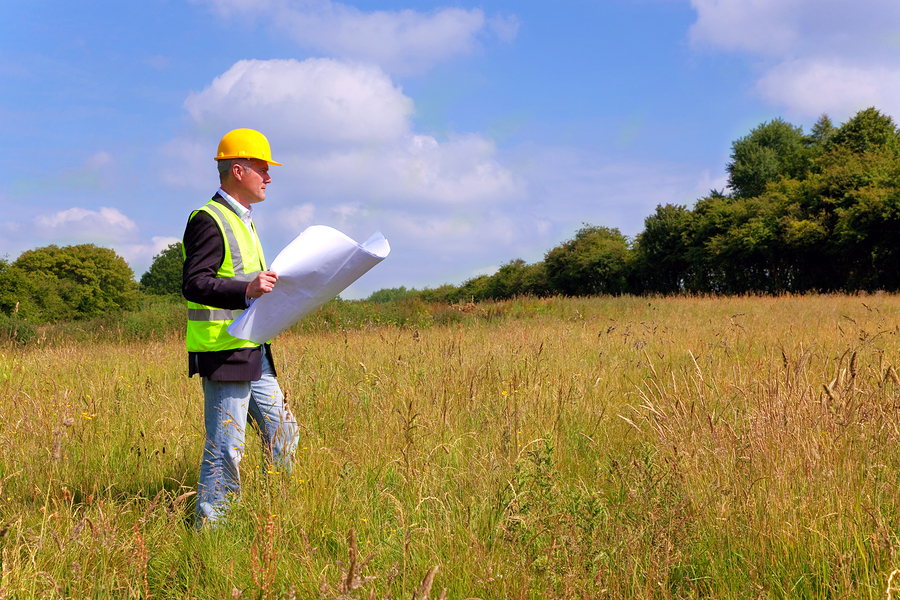 As of now, the new 800-home community is being called Edge of Auburn but additional details and information aren’t yet available.

Back in mid-December, the garnerbiz.com Facebook page also highlighted another major residential development in the early planning stages called Georgia’s Landing, which is expected to be built just off Highway 401 south of Simpkins Road and include 227 townhomes and 193 single-family homes.

As of now, both projects are still under review and not yet officially approved.